One Song, I have but one song
One song, only for you
One heart tenderly beating
Ever entreating, constant and true

One love that has possessed me
One love, thrilling me through
One song my heart keeps singing
Of one love only for you

The Prince is the hero of Snow White and the Seven Dwarfs (1937).

When the prince happens to pass by a neighboring castle, hears a voice singing, and climbs over the wall, he finds the love of his life, the pretty princess Snow White, dressed as a scullery maid. He falls in love with her right away, but must have discovered the next day that the girl had vanished. At some point, he surely heard about a princess who had died in the woods, and he found his love in a glass and gold casket, surrounded by seven dwarfs keeping vigil. He leaned over and kissed her goodbye, finding to his relief and joy that the girl was awoken by his kiss, the curse of her enchantment broken. The two go to his castle in the clouds and live (that's right...) happily ever after.

The Prince is voiced by Harry Stockwell.

The Prince falls in love with Snow White straightaway when he encounters her singing into a Wishing Well. He carries her to his castle in the clouds when he breaks her curse and she awakes. The Prince, sort of in a sideways fashion, faces the same threat as Snow White, in the evil Queen's plot to kill the princess. What I have to say...

While Snow White was never my favorite character, and this film was never my very favorite, looking back, having studied it in school, I simply cannot deny its qualities, and the excellent points to this film, not to mention its historically groundbreaking nature. Snow White is a fairly simple character, and the Prince is even more so (he's undoubtedly the president of the Princes Without Personality Club), but the Queen and the dwards add a lot of variety. This film has a lot of charms to it, and feels at time like a moving painting. The prince is stalwart, but bland, but led the way to many more interesting heroes to come. And, he really did save the day in the end. 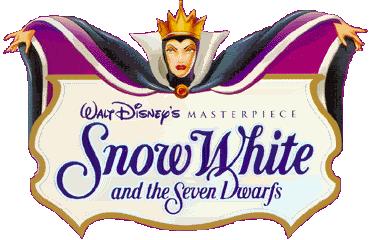 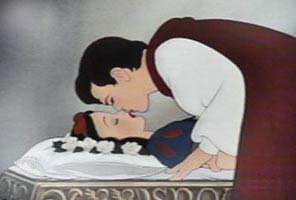 Pictures of the nameless prince 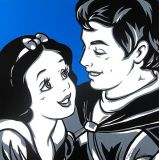 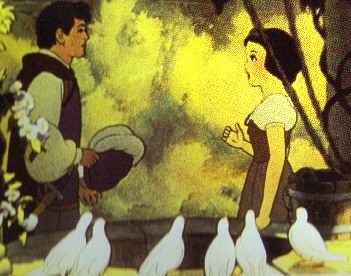 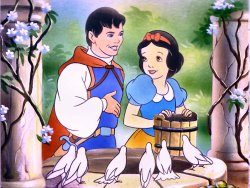 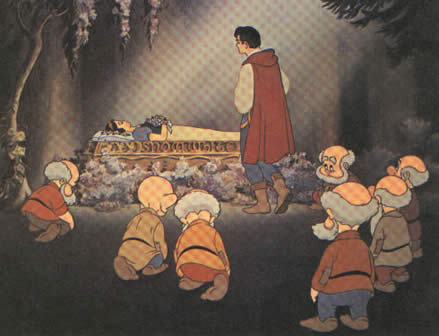 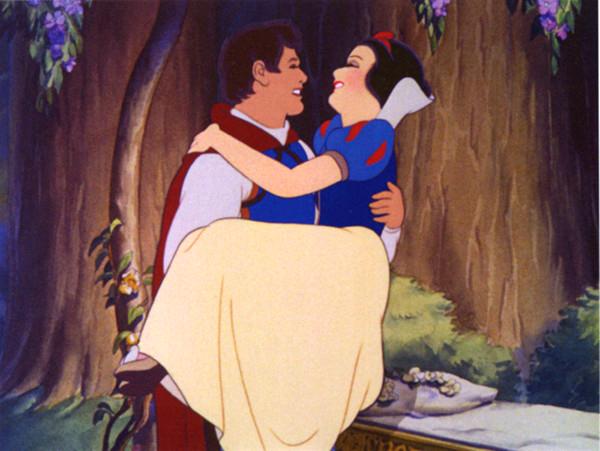 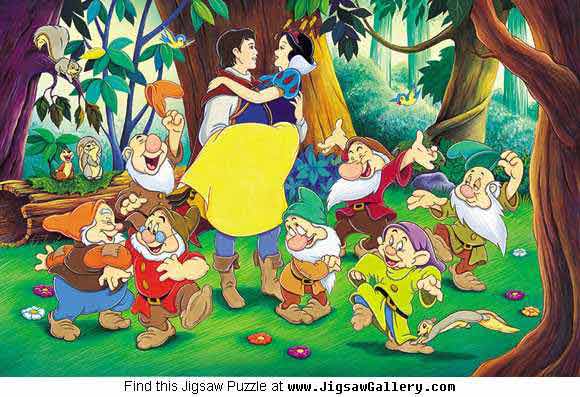 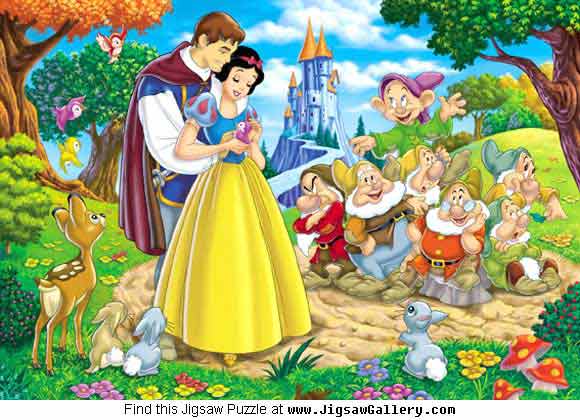 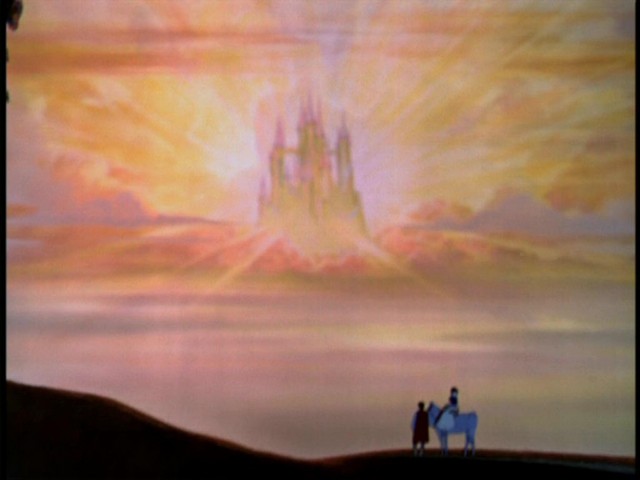 The Prince: Hello. Did I frighten you? Wait! Wait, please! Don't run away! Now that I've found you, hear what I have to say...

Vote for The Prince as your favorite hero here!