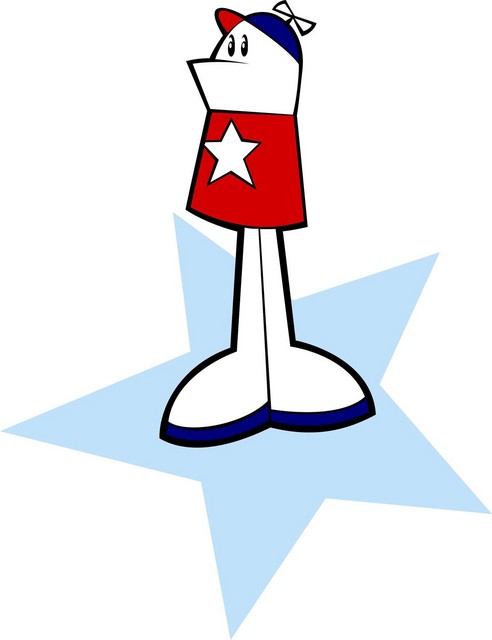 Homestar Runner is the indomitable hero of Homestarrunner.com.

Homestar is the namesake of this incredible website and a true hero. He's an armless idiot with a charming speech impediment, but he is the sweetest, most random, funniest guy on the entire internet (and people say he's a great athlete!). Constantly at battle with his peers, his only real, consistent friend is Pom-Pom (who, incidentally, doesn't even speak), and finds himself butting heads regularly with Strong Bad. Dauntless, however, Homestar is always completely unaffected to Strong Bad's verbal abuse and social ostracization. He's blissfully ignorant, oblivious to reality and all that that implies. He and his girlfriend, Marzipan, are one hot item when she says so, and he often leaves amusing messages on her answering machine. It's actually difficult to try and analyze this kind of character, since his charm is his shallowness and random comedy. Something you have to experience for yourself if you really want to appreciate it, for sure.

Homestar Runner is voiced by Matt Chapman (Thanks, TPK!), who, incidentally, because of his work as Homestar, is one of my real (meaning not animated) heroes.

Homestar's lover is the tree-hugging, tofu-eating, animal-saving, guitar-playing hippy, Marzipan. Their on-again, off-again relationship is part of the most amusing antics on the website. Homestar's major nemesis is Strong Bad, even though he would hardly ever know it. 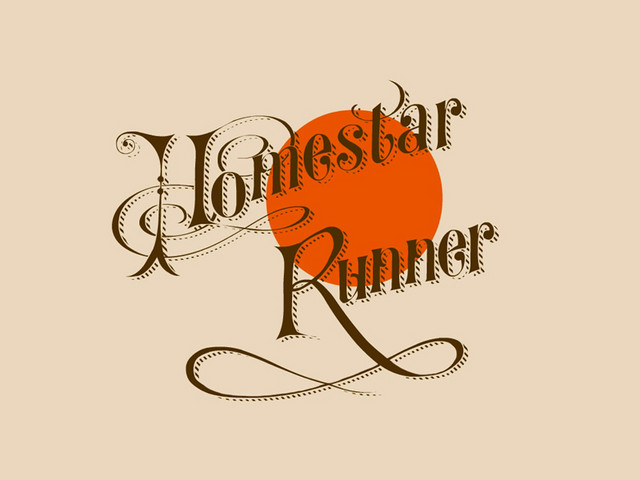 Pictures of Homestar and the gang 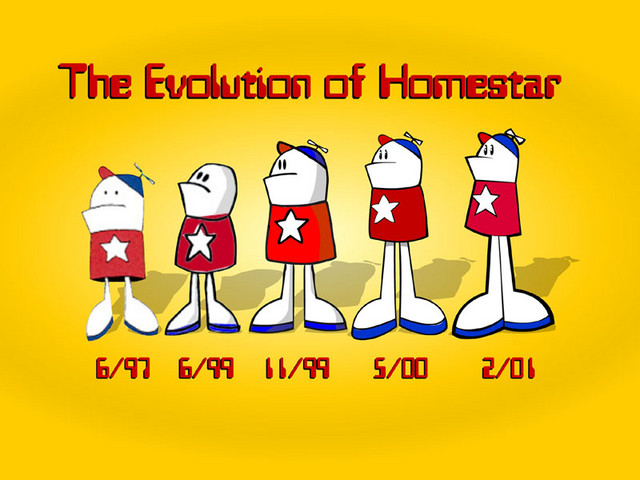 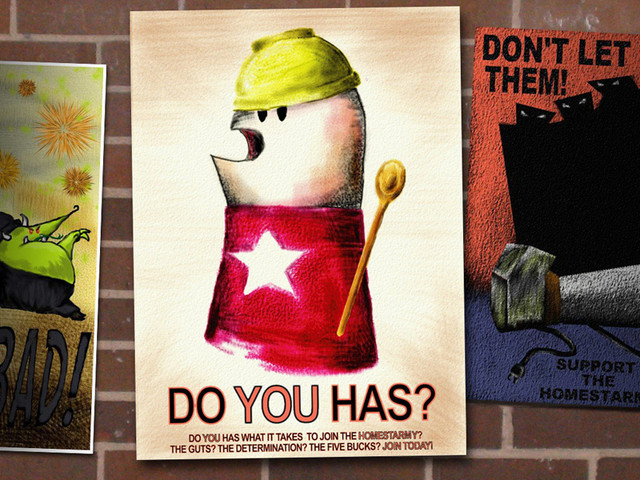 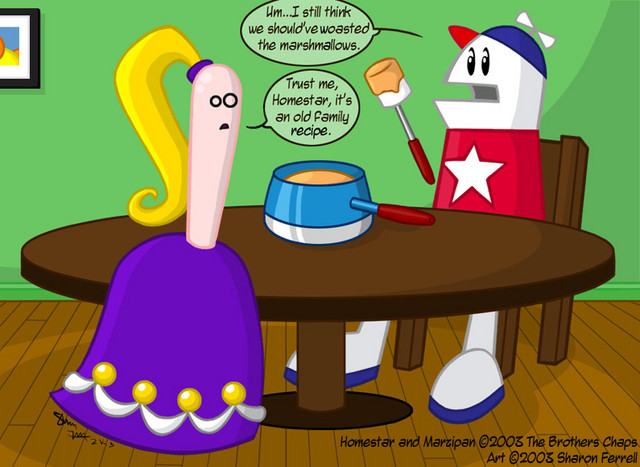 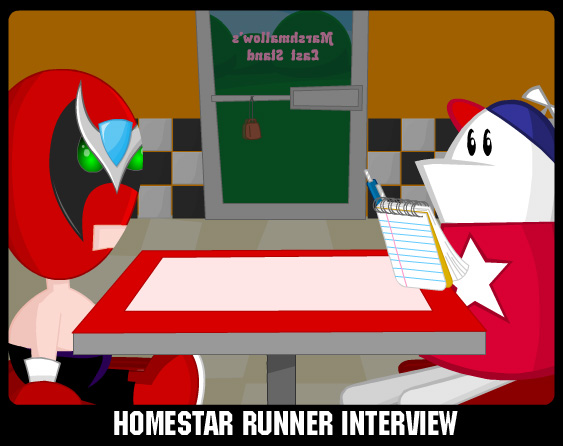 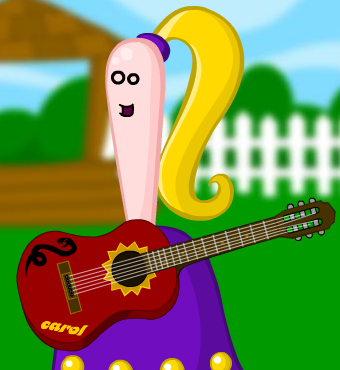 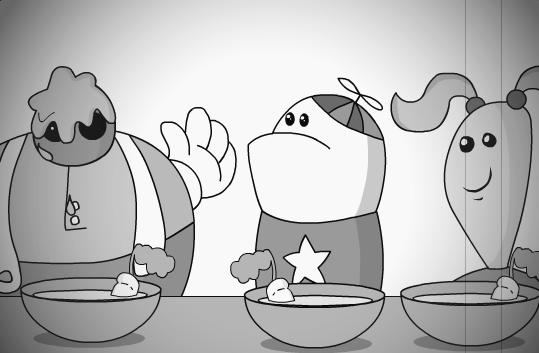 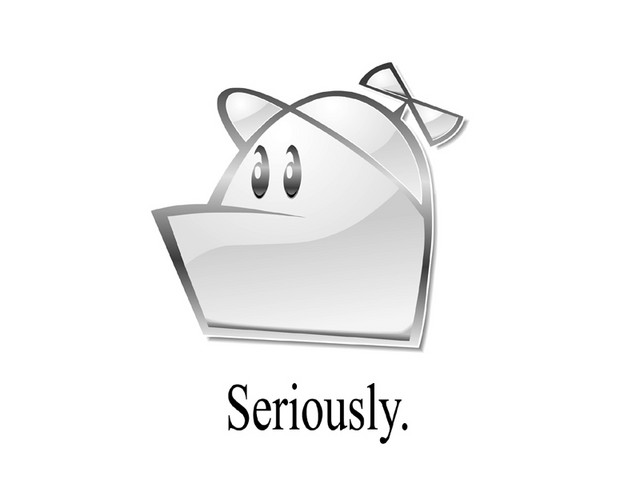 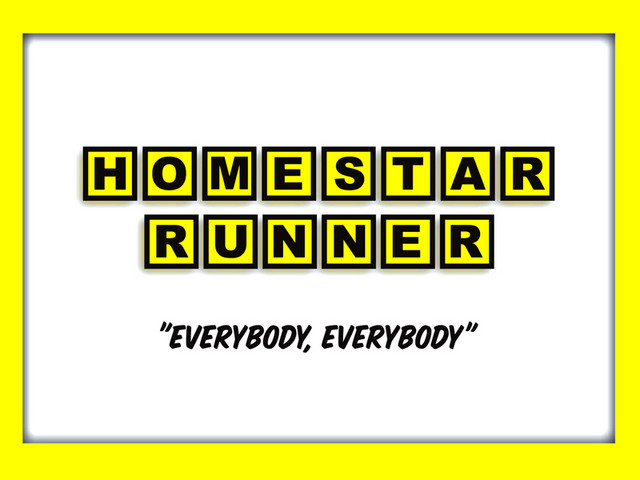 Homestar Runner: Well, that's gawbage, sistew, just gawbage! Looks like you're riding the 7:30 alone train to ALONEVILLE, making stops at ex-Girlfriend Junction and West BREAKING UP WITH YOU!... Oh! And you can KEEP THE COLLECTOR'S PLATES!!!

Homestar Runner: Hey Stupid! I brought you this stuff!

Homestar Runner: Do you has what it takes?

Homestar Runner: I know, can you believe it?

Homestar Runner: Now spell encyclopedia.... WHAT? I'M SUPPOSED TO WHAT?! Oh, man... I blew it real bad this time.

Homestar Runner: Once I made a Christmas present for Marzipan out of an old pizza and half-and-half...

Homestar Runner: Why don't you look over there? For no reason?

Homestar Runner: Ohhhh!!! I think I drank too many melonades!!!!

Homestar Runner: (about Strong Bad's computer) Whoa! That TV has words on it!

Vote for Homestar as your favorite hero here!